A new study found guys who consumed four to seven alcoholic beverages a week had higher sperm counts compared to guys who drank more or less than this amount or even abstained completely.

Guys who want to become dads are often advised to limit their alcohol intake, since it can damage sperm. However, a new study demonstrate that guys who drink gradually may be more fertile than men who don’t drink at all.

Published in the journal Andrology, a new study looked at 323 adult men. The guys were broken up into four groups based on how many alcoholic beverages they had in a week: none; one to three; four to seven; and more than eight. 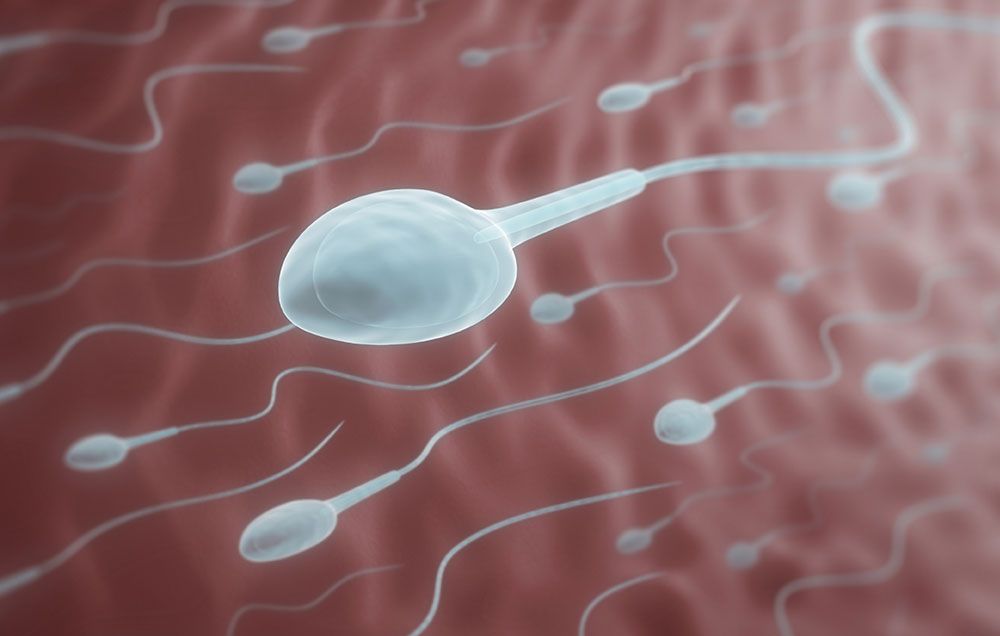 Compared to the other guys, men who drank four to seven alcoholic beverages a week had higher sperm counts and semen volume — and a large sperm count is an important sign of fertility. (It’s worth nothing that the study proved there’s a correlation between moderate drinking and higher sperm count — but not necessarily that the former leads to the latter.

For the study, researchers analyzed semen samples over the course of two years to determine sperm health. They also conducted interviews with participants to learn more about their lifestyle habits that impact sperm, like smoking, caffeine and alcohol consumption and physical activity levels. After accounting for habits that could impair sperm health, the team determined that guys who drank four to seven servings of alcohol a week had the highest sperm counts, meaning they were more likely to be fertile.

However, the researchers note the study has one major shortcoming: self reporting. Guys were asked to report how much alcohol they drank in a week, so there’s a chance some miscalculated how many beers they really had at happy hour.

These new findings are partly in line with what doctors already recommend to guys trying to conceive: don’t go overboard on the alcohol. Eating a diet full of fruits and vegetables, exercising, and avoiding hot tubs can keep your little swimmers healthy, too. Click here for more expert tips on increasing your sperm count.