Whether setting up a travel plan or looking for some inspiration you should definitely give these places a look over. These are the most beautiful, jaw-dropping and inspiring places on earth. 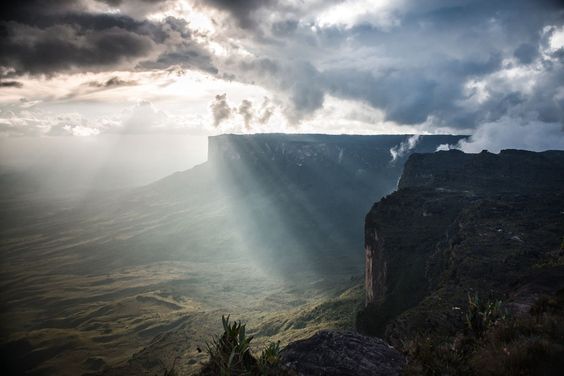 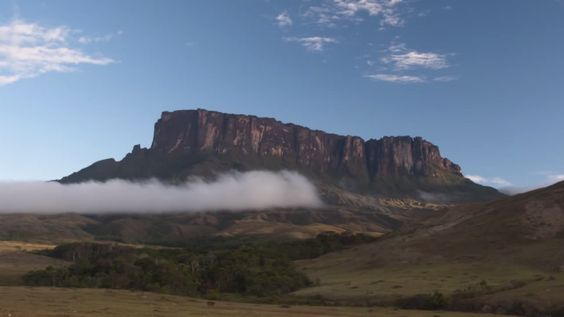 This giant rock formation creates a natural border between Venezuela, Brazil, and Guyana. Surrounded by 1,300-foot cliffs, Mount Roraima seems both mesmerising and at the same time out of place.

You guessed it, the famous windows wallpaper depicts an actual place and contrary to popular belief it is not the Grand Canyon. Antelope Canyon is located near Page on Navajo Nation land and although it is well-known we could not help adding it to the list. 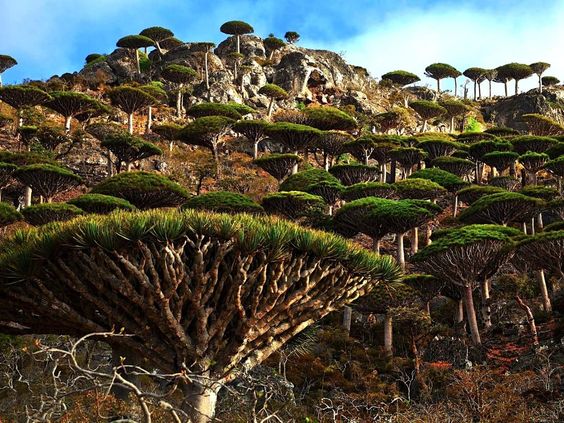 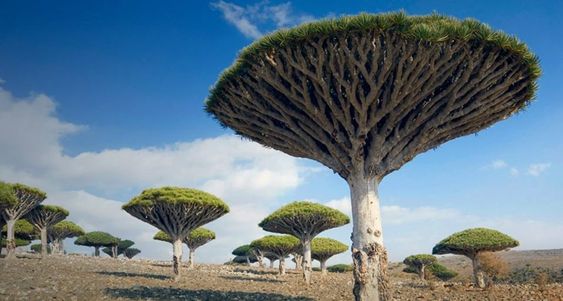 Socotra is part of an archipelago of islands situated 220 miles off Yemen. The island is the most biodiverse place on earth and as a result, nine species of dragon’s blood tree are seen on it. 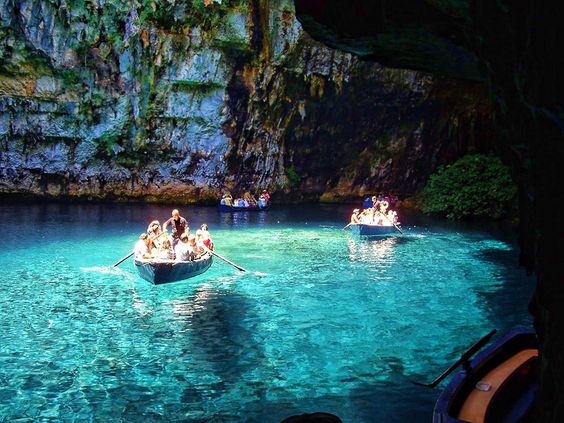 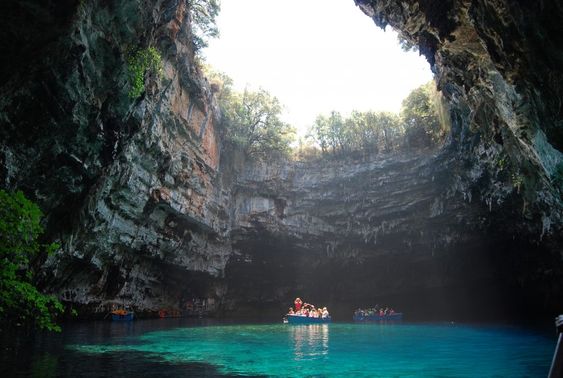 Located on the Greek Island of Kefalonia, Melissani Cave looks as though plucked from myths and legends. Surrounded by thick forests, with sunrays shimmering through the giant hole in its ceiling, this is one of the most breathtaking places on Earth. 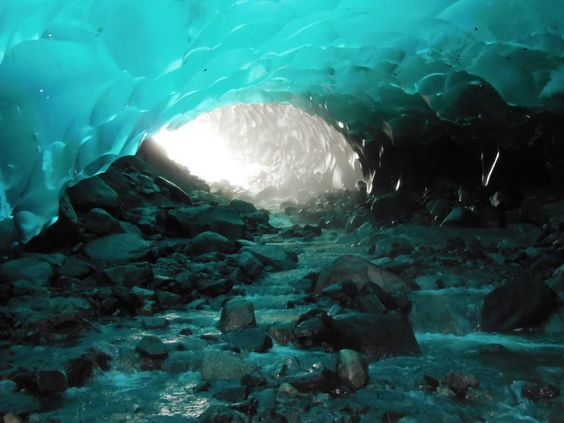 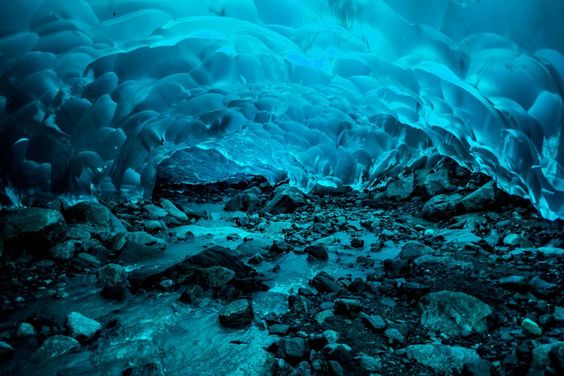 Located 12 miles deep, inside the Mendenhall Glacier, the Ice caves of Juneau seem to be the perfect set for shooting sci-fi movies. The glowing ice walls and almost desolate terrain lend to the out worldly beauty of the caves. 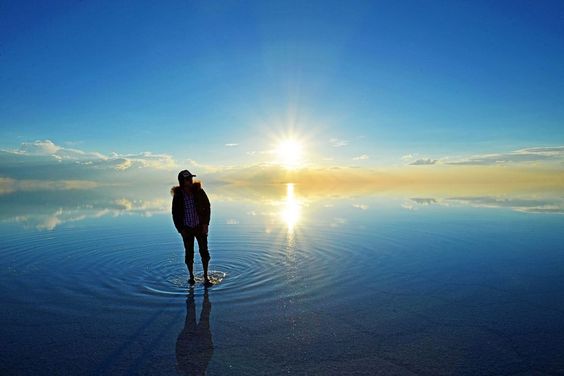 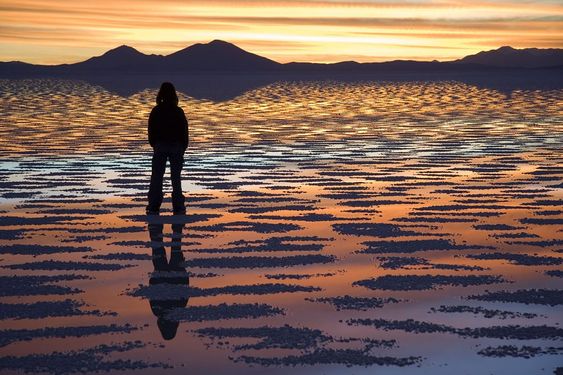 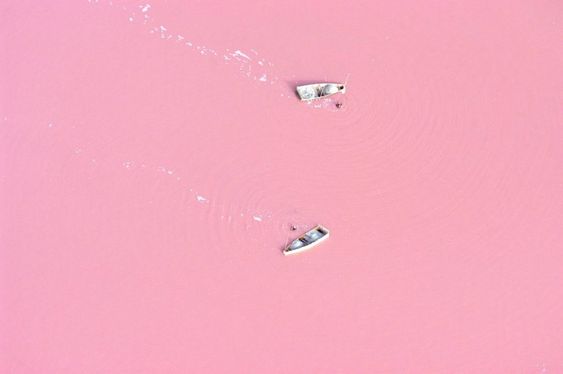 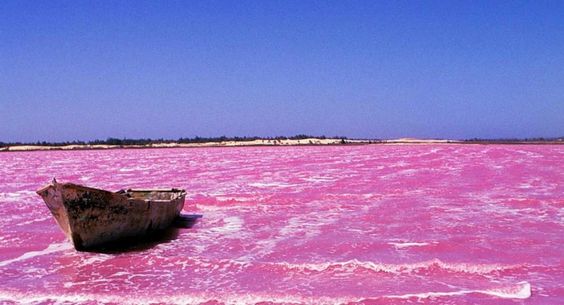 Lake Retba, in Senegal, has quite a different color than any other lake on Earth. While at first glance one might think something nefarious has happened that turned the water pink, the truth is much simpler. The algae in Retba lake produce a red pigment when exposed to sunlight, creating the milky pink color you see in the photos. 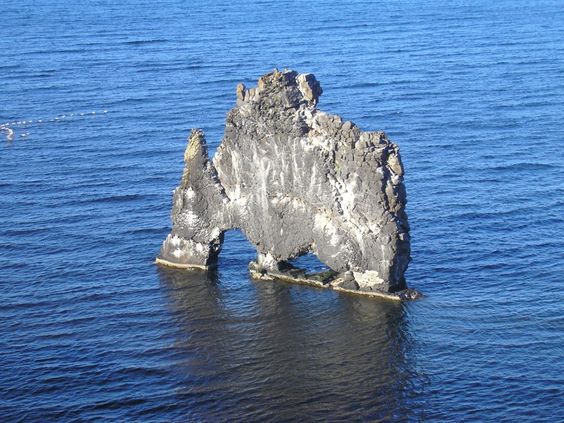 Situated in Huna Bay, Iceland, Hvítserkur is a giant rock formation that protrudes from the waters. The locals say the giant formation looks like a huge, petrified Sea Monster. 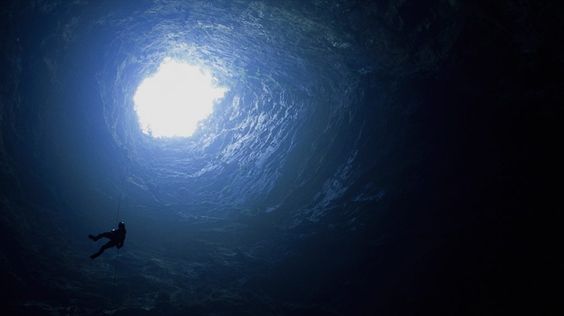 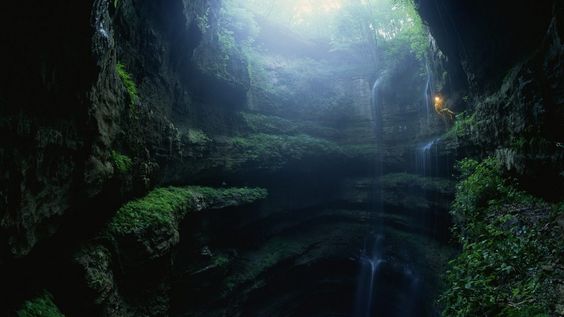 The Sótano de las Golondrinas is an open-air cave in Mexico where adrenaline seekers can BASE jump 1200 feet down into the Earth. As a side note, the cave also looks like the prison in The Dark Knight Rises. 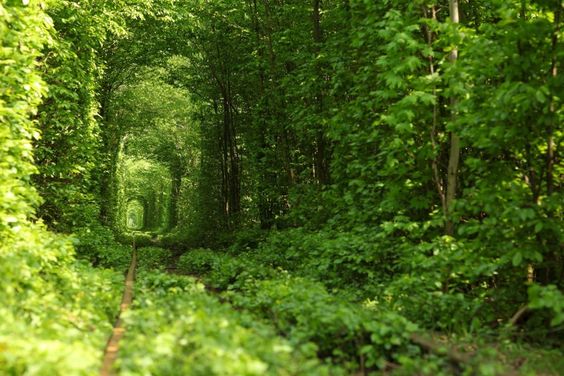 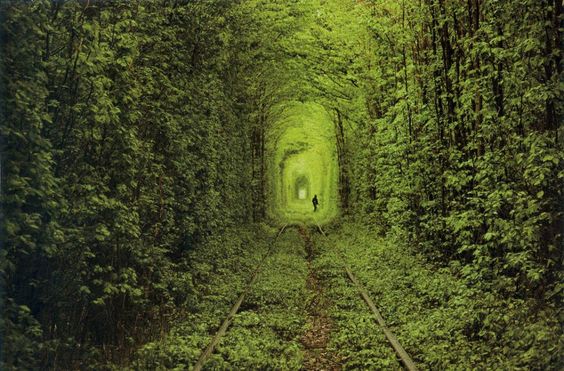 Measuring a whopping 1.8 miles, The Tunnel of Love is situated deep in the forests of Ukraine.  The name comes from the idea that lovers make promises to each other while standing in the green tunnel. 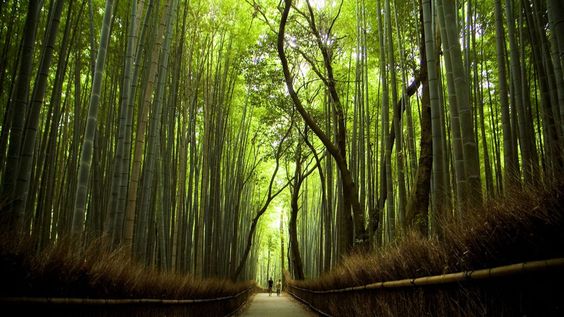 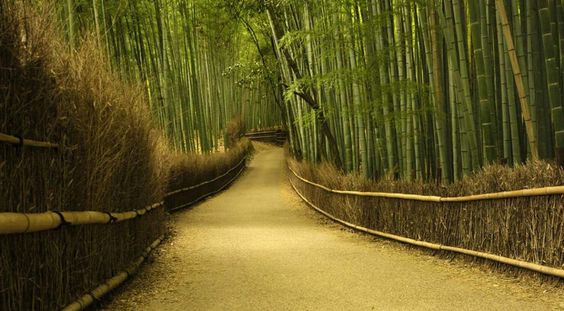 On the outskirts of Kyoto lies yet another incredible sight. The bamboo forest of Sagano seems the home of many Japanese myths and Legends. 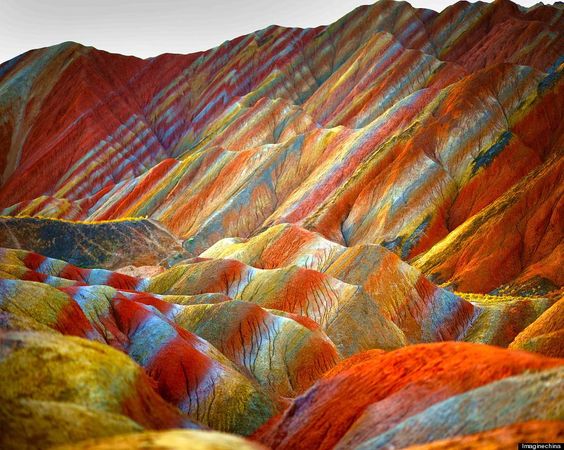 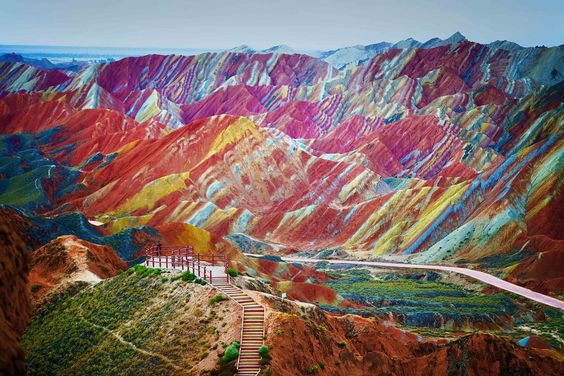 Don’t worry, no pictures have been doctored in the making of this article. The rainbow mountains or the Zhangye Danxia Landform as they are called are a result of millions of years worth of red sandstone and mineral deposits.

There you have it, the most inspiring and jaw-dropping places on earth. What places inspired you over the years? Tell us in the comment section below.

Your design will always suck, keep 5 things in mind