For many, buying a new smartphone is simply a choice between Samsung and Apple. So, it’s no surprise these technology giants have traded features back and forth over the years. Here are five features Samsung has stolen from Apple to claw its way to the top of the smartphone market. 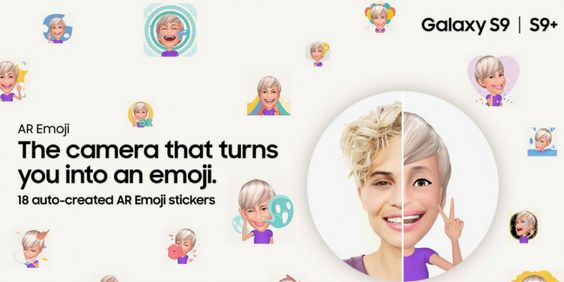 Apple debuted Animoji on the iPhone X last year as a way to show off its wild face-tracking features. The usefulness of this feature is debatable, but they really work well. On the Galaxy S9, Samsung has AR Emoji. Rather than track your face, AR Emoji builds a crude animated version of you. Then, you get a series of GIFs staring this creepy animated character. They’re bad, but Samsung wanted something to compete with Animoji. 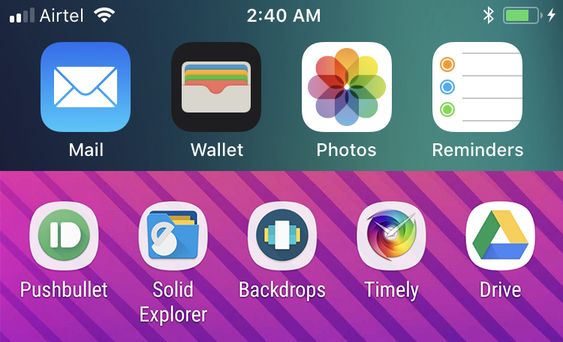 Since its earliest incarnations, Apple iOS has required app developers to use squircle-shaped icons. Android doesn’t have such restrictions, but Samsung has long crammed icons into a similar squircle. The squircle icon frames used to be garishly colorful, but they’re more subdued now. Thankfully, you can also disable the icon frames on recent version of the Samsung Experience software. 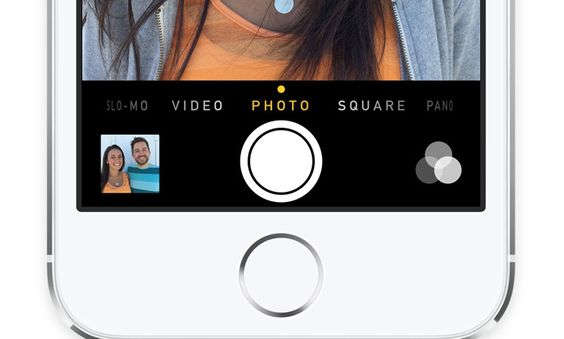 Apple’s big iOS 7 update was contentious for numerous reasons because of the massive UI redesign. The camera app was totally different in iOS 7, but the iPhone’s camera prowess assured that other device makers would end up aping Apple’s look. Sure enough, Samsung’s camera app these days uses the same swipe interface to flip between modes. There’s a scrolling bar of mode indicators next to the viewfinder, and it doesn’t rotate when you rotate the phone. Seriously, it’s not a good look, but Apple does it. So Samsung does it, too. 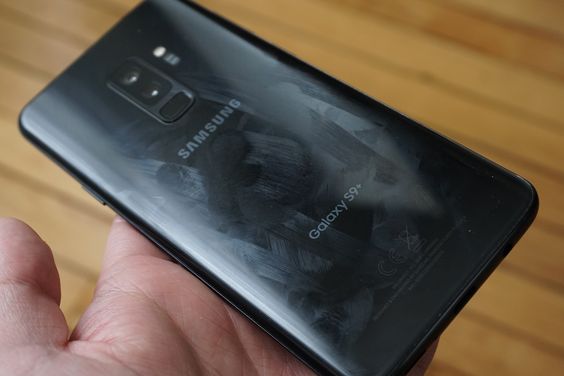 Samsung used to make phones out of plastic, even very expensive ones like the Galaxy S5. Apple moved from plastic to glass backs with the iPhone 4, and Samsung did the same with the Galaxy S6. Samsung has been using glass ever since, but Apple only recently switched back to glass after using fully aluminum bodies for the last couple years. Still, Apple was the first major phone maker to put glass on the back of a phone.

Apple’s iOS interface does not include an app drawer, which I’ve long considered a weakness. Samsung still includes an app drawer on its phones, but it also has a drawer-free version of its home screen. Starting with the Galaxy S8, you could go into the home screen settings and shut off the drawer. That leaves all your icons piled up on the home screen just like Apple. It’s terrible.